Think you know everything about coffee? Read on!

Ah coffee, the sweet elixir of life... The liquid gold that you pour in the morning without thinking, or really to help you start thinking. You're a religious coffee drinker, but how well do you actually know your coffee? Check out these 10 fun facts about coffee and see how many you already knew! 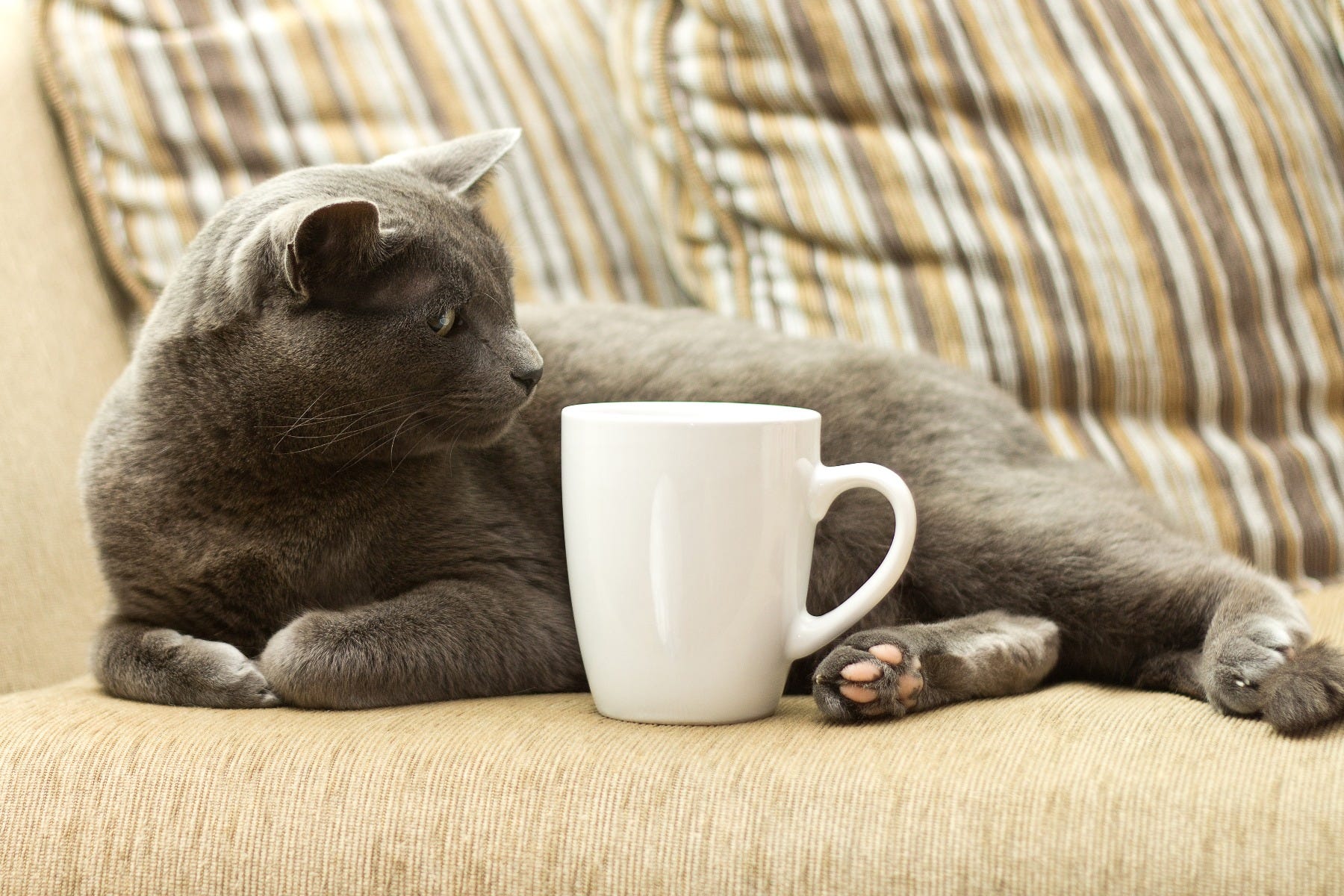 1. The key to longevity?

The world record for oldest cat is held by Crème Puff who lived to 38 years. Her owner included coffee with cream, along with other lean foods, in his diet! He believes this diet held the key to her ridiculously long life.

2. The country that consumes the most coffee is...

3. Before coffee for breakfast, there was...

Before coffee became available, beer was the drink of choice for breakfast. Weird right? Well the reason for this is that for years prior to the 1800s, plain water was usually contaminated, and coffee, tea and hot cocoa wasn’t widely available.

4. How was coffee discovered?

Coffee was discovered by a goat herder who noticed that goats became energetic after eating berries from a certain tree and didn’t want to sleep at night. He reported his findings to the abbot of the local monastery, who made a drink from the berries and found that he stayed alert through long hours of evening prayer.

5. The worlds biggest producer of coffee

Brazil produces around 40% of the world’s coffee, far surpassing other coffee producing countries. They’ve managed to hold the top position for the last 150 years and their coffee plantations cover some 27,000 km2. I don’t think any other country will be taking their crown anytime soon! 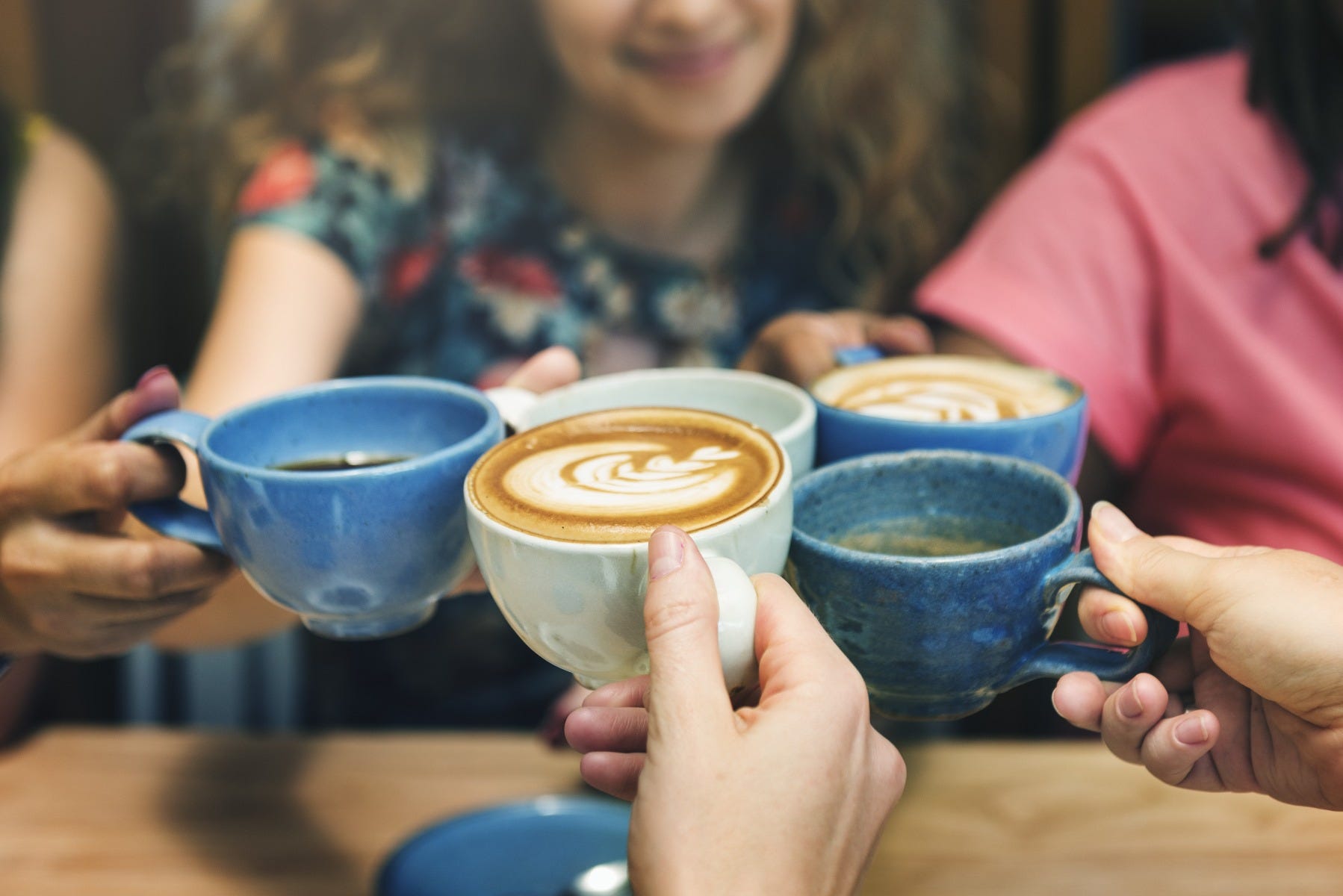 6. The world drinks how much coffee per day?!

Globally people consume about 2.25 billion cups of coffee every day, which adds up to almost 10 million tons of coffee. Holy moly!

Coffee is always decaffeinated in its green (unroasted) state but can never be 100% caffeine free. After coffee beans are decaffeinated, the leftover caffeine is often sold to soda and pharmaceutical companies. 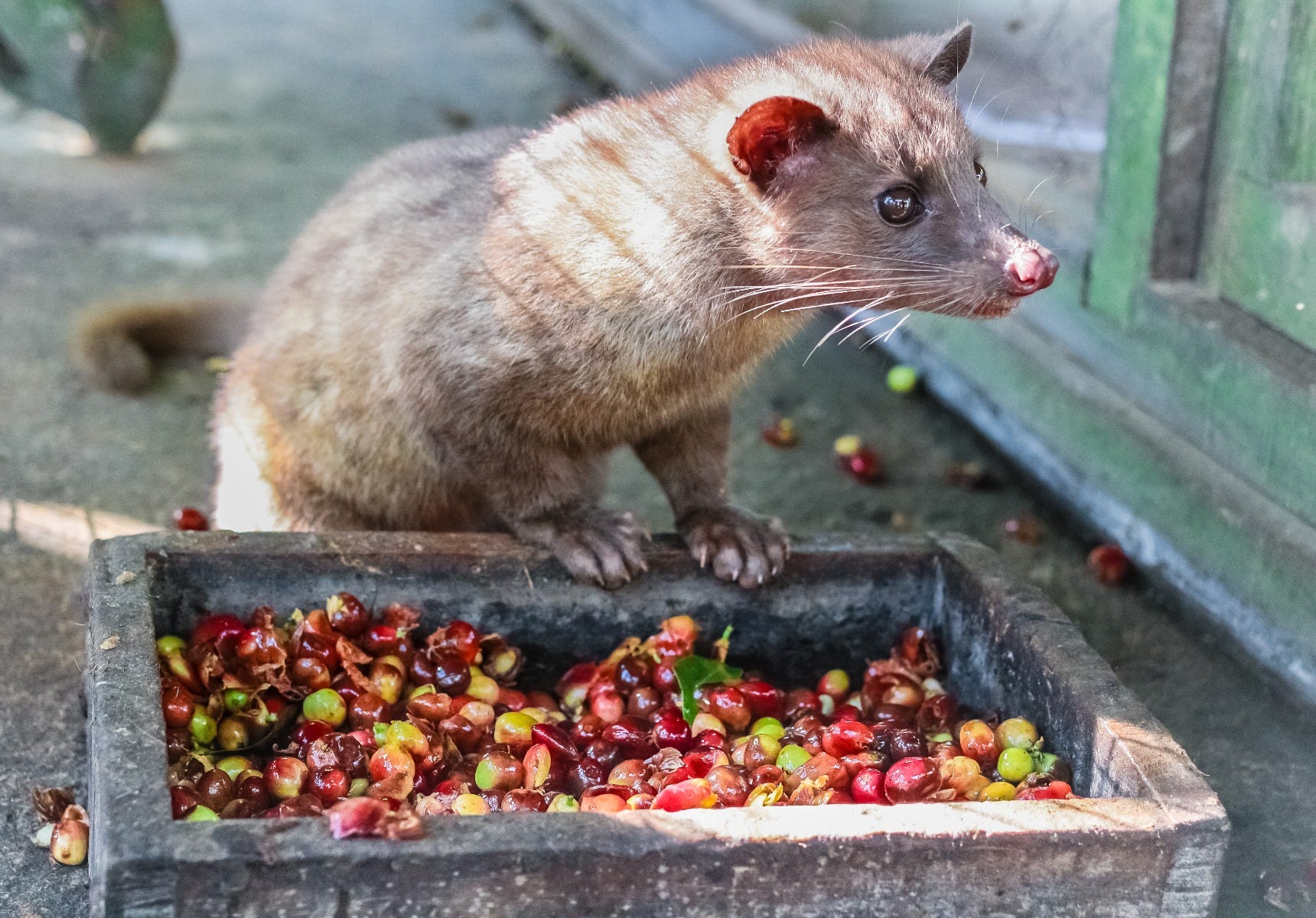 8. What would you pay for coffee?

The worlds most expensive coffee, Kopi Luwak, comes from animal poop. More specifically, from the Asian palm civet, who eats the coffee cherries, which are fermented as they pass through the civet’s intestines. This coffee is sold at up to $2800 for a kilo!

Drinking coffee first thing in the morning? Bad news. Your body has high levels of cortisol in the morning and caffeine can interfere with the production of it. It is said that two to three hours after waking up, between 9:30 to 11:30am for most, is the best time to drink coffee when your body’s cortisol levels start dropping and need a boost.

There is a spa in Japan where you can bathe in coffee, along with wine, tea and more! It is said that bathing in coffee has a recharging, relaxing, skin beautifying effect.

So how did you go? How many of these facts did you already know? If you have any more fun or bizarre coffee facts, please let me know in the comments below!

Toby Strong (aka The Podfather)

Posted in Good To Know